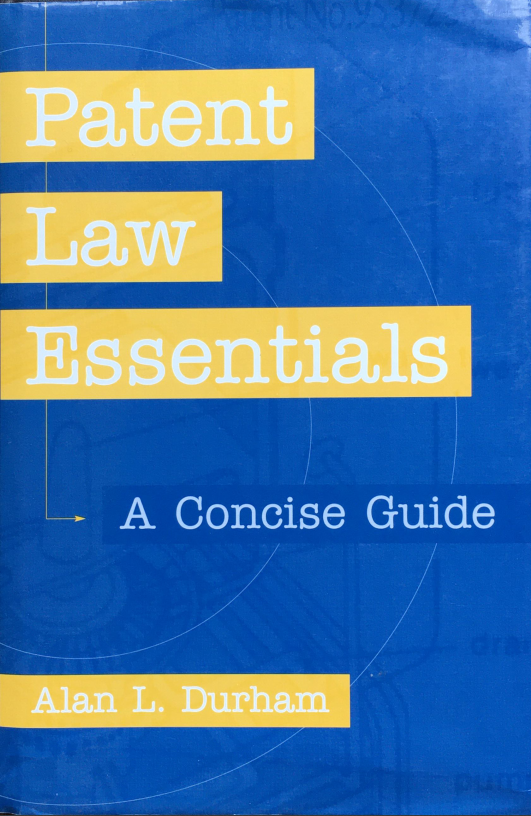 Key principles and facts I’ve taken from this book: 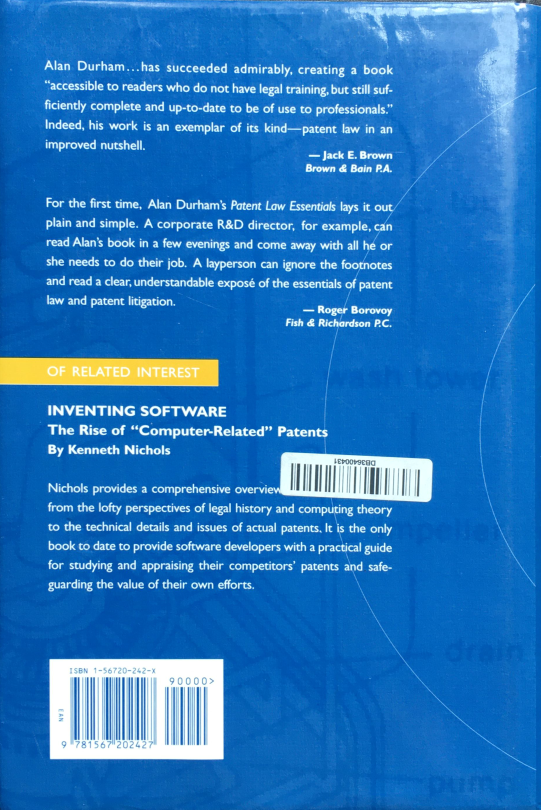